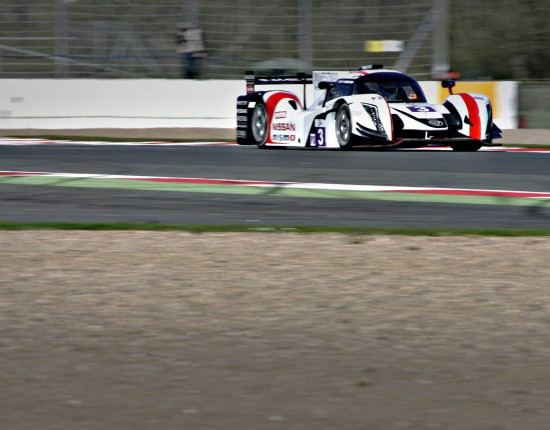 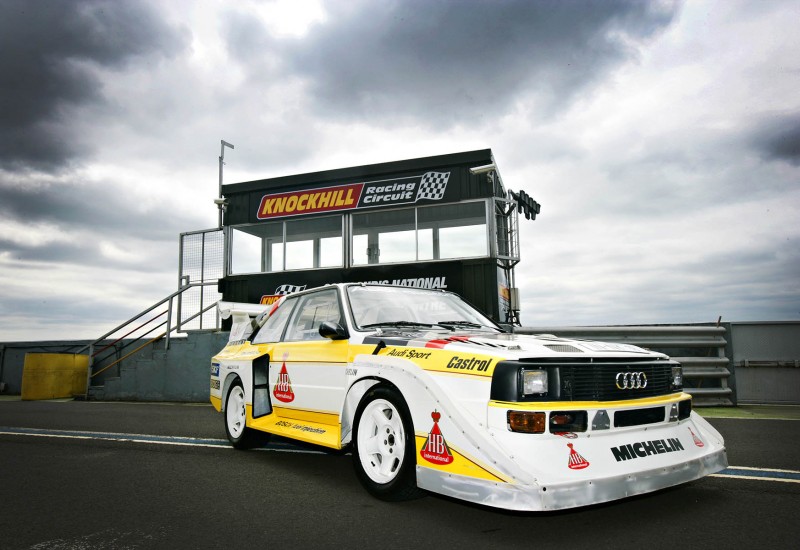 McRae Rally Challenge, Knockhill – May 16th / 17th
The countdown has started to one of most star-studded and unique motor sporting events ever staged in Scotland when the ‘McRae Rally Challenge’ takes to the track and stage next weekend at Knockhill Racing Circuit in Fife. Over two days, thousands of rally fans are expected to gather at the circuit to celebrate the 20th anniversary of Colin McRae’s World Rally Championship title. In 1995, McRae and co-driver Derek Ringer scored Britain’s first ever World Rally title. It wasn’t just the victory that captured the public imagination it was the style of that victory. To commemorate that famous victory the two-day ‘McRae Rally Challenge’ on 16/17 May, which is being supported by Beatsons’ Building Supplies and EventScotland, has attracted a star studded cast of names from British and world rallying.
PIC SHOWS – THE STUNNING AUDI S1 QUATTRO